A band biography typically includes information on when the band was formed. But for Brumby, a rising star in the Las Vegas music scene, it’s complicated. “We’re not really sure,” says frontman Oliver Tingey. His cousins, guitarist Tyler Tingey and bassist Spencer Tingey, make up the rest of the band along with drummer Dylan Self, their childhood friend.

“The four of us grew up together and happened to play the right instruments. We were always playing together, and at one point we asked ourselves, ‘Are we in a band right now?’ We gave ourselves a name and went with it.”

The result is a chemistry as uncontrived as the band’s formation. Brumby was named Las Vegas’ best local band twice in 2016, and they took third place in Best of Las Vegas, putting them only behind local legends The Killers and Imagine Dragons.

Their latest release is a stand alone single titled Leave a Light On, recorded at Battle Born Studios owned by The Killers. The song is characterized by synth-laden Americana vibes, anthemic choruses, and bright guitar melodies. 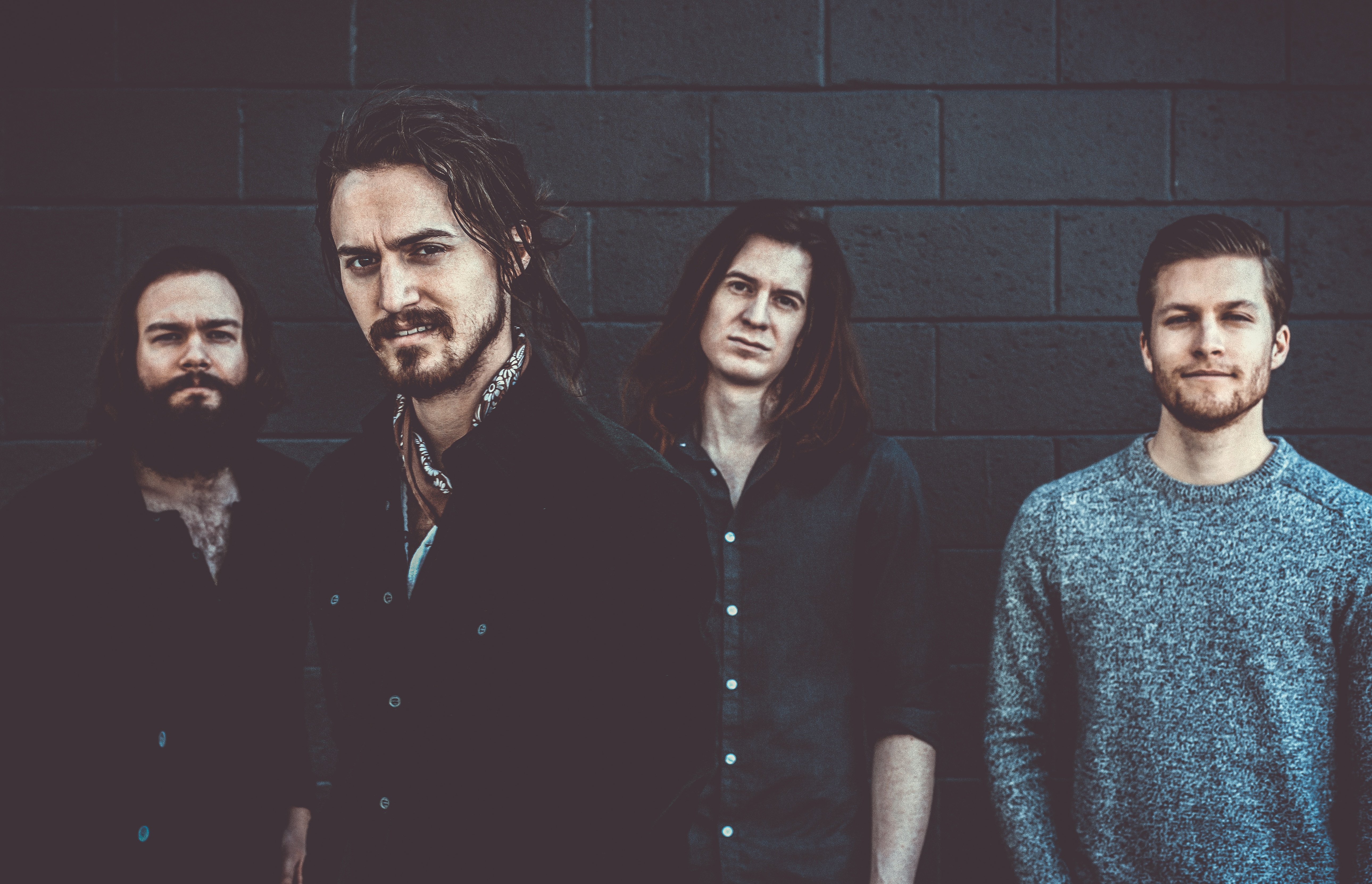