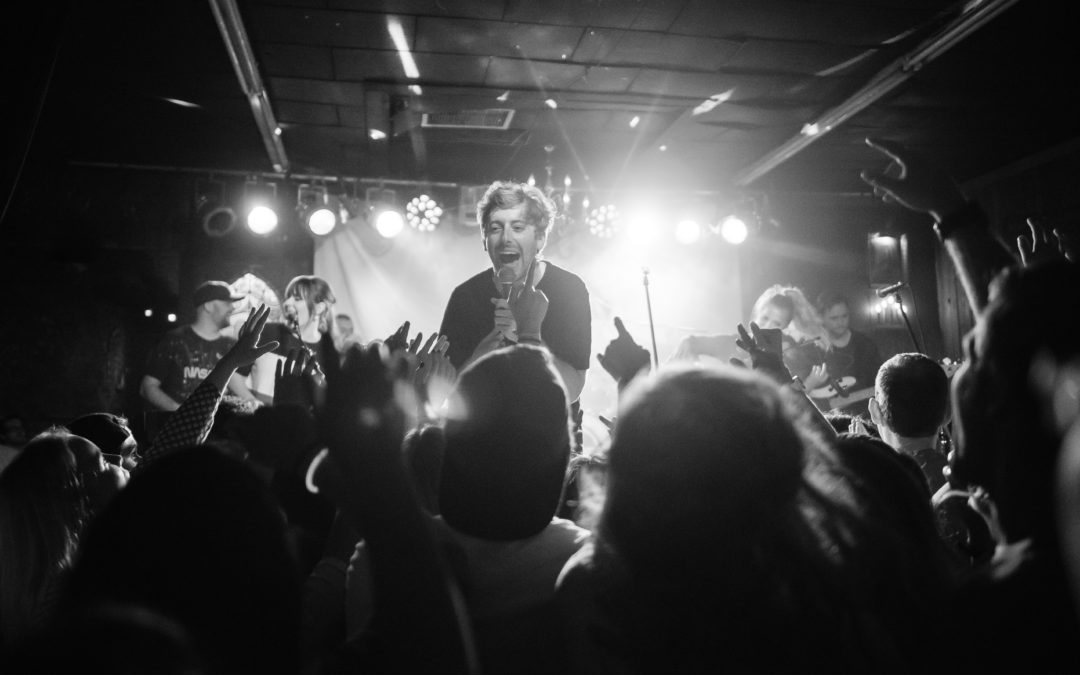 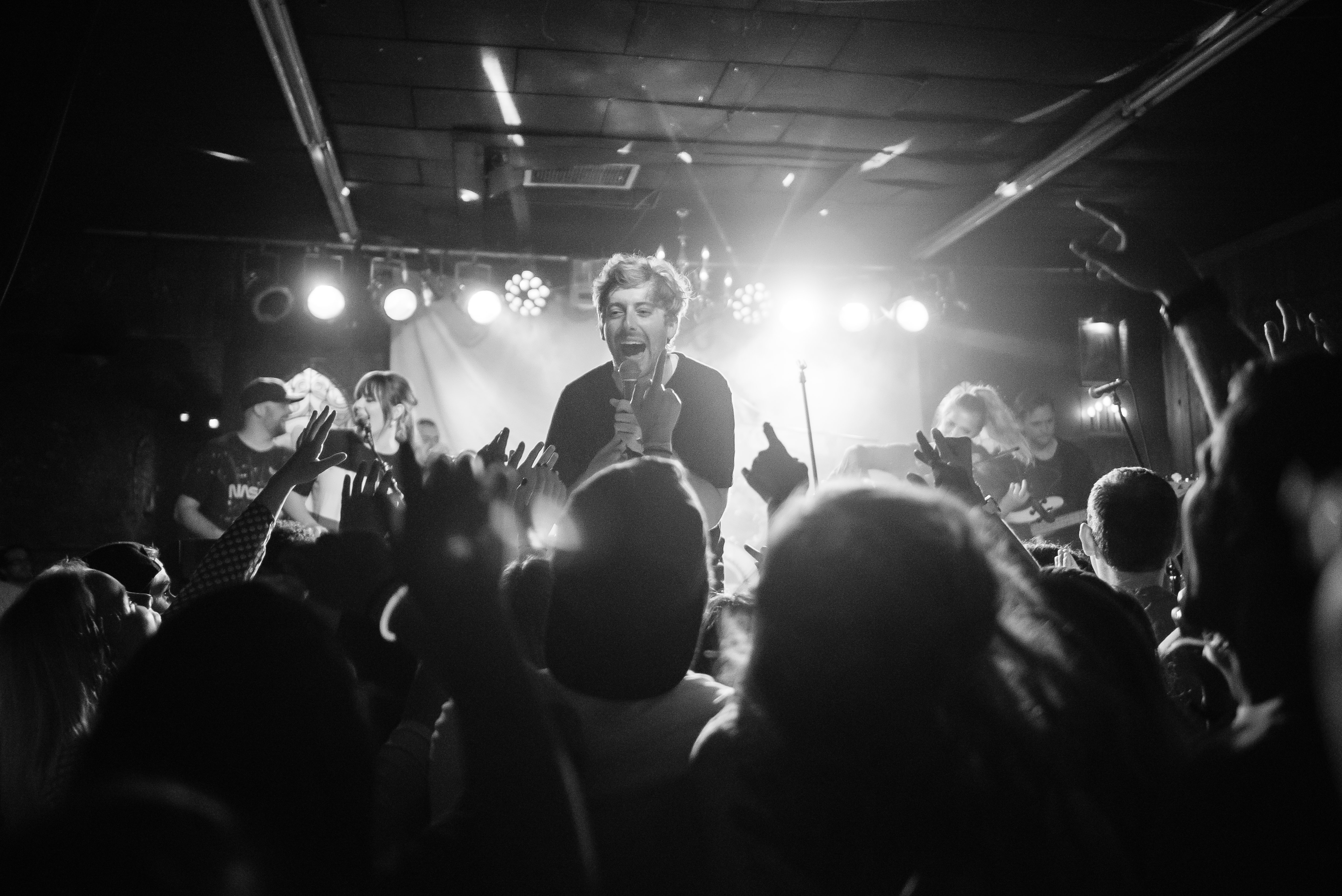 Their debut album climbed to #13 on the iTunes singer/songwriter chart, and lead single “Monsters of the North,” from Until I Live, was awarded 1st Prize in the International Songwriting Competition for all unsigned artists. In 2016, Salt Lake City Weekly named them Utah’s “Band of the Year,” and press from major outlets such as NPR’s All Songs Considered, CMT Edge, and Pop Matters has fueled momentum nationwide.

The National Parks has played in more than 50 cities in 17 different states, including performances at SXSW, CMJ Music Marathon, Make Music Pasadena and Logan City Limts 2016.

They will headline Logan City Limits 2017 on April 6th at the Ellen Eccles Theater.